A Salute to good intentions

April 09, 2017
So Salute is rapidly approaching, which is a) great because I need to focus on getting some new products finished, and b) terrible because it doesn't actually allow me any time for hobbying!

Our newest FLGS, Bag of Holding, is starting a new casual-themed Infinity night, whcih is aiming to expand the game's horizons outside of ITS and tournament missions. As a player who loves narratives and making up scenarios, this is music to my ears! Once Salute is out the way I'm really looking forward to seeing what they can come up with, and am working on some new terrain for the store, under the instruction of the store and night-organizer Simon. I'm looking forward to breaking my military order guys out, and making some new sci-fi terrain.

While I'm keen to get back into Infinity, Spectre Operations is still what's getting me most excited. I'm continuing to work on some residential buildings and once they're done, I reckon some flavour terrain and objective buildings are on the cards. As a keen Payday 2 player, I think a bank, jewellery store and car dealership are essential...

I've revisited the first 2 buildings ot add some extra detail and card parts, and have 2 smaller scandinavian houses and 2 styles of designer fencing to release at the start of May once Salute is out the way. I have a big bag of Spectre figures just waiting to be painted, and a lot of scenario ideas to test out, so stay tuned and join the Spectre facebook fan group to see what we come up with! 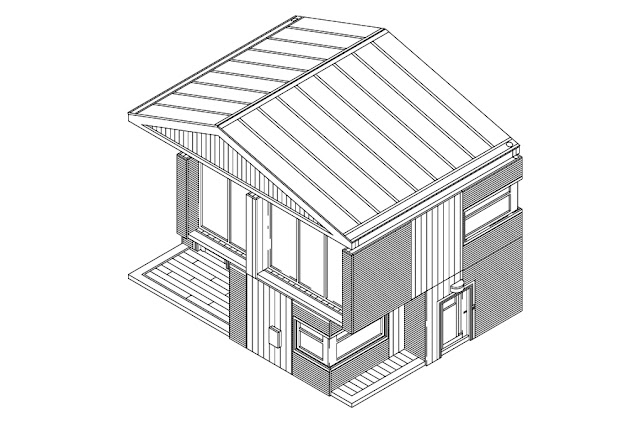 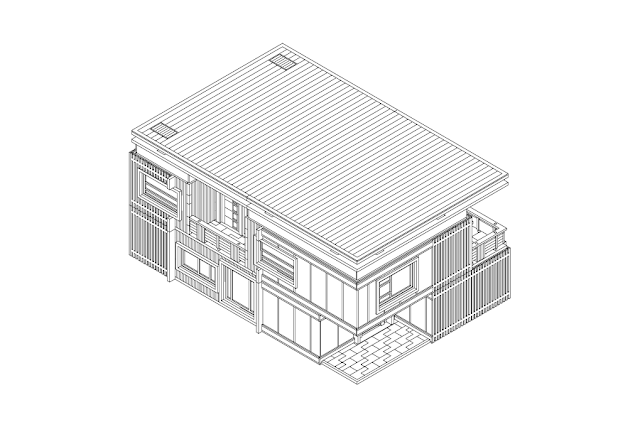 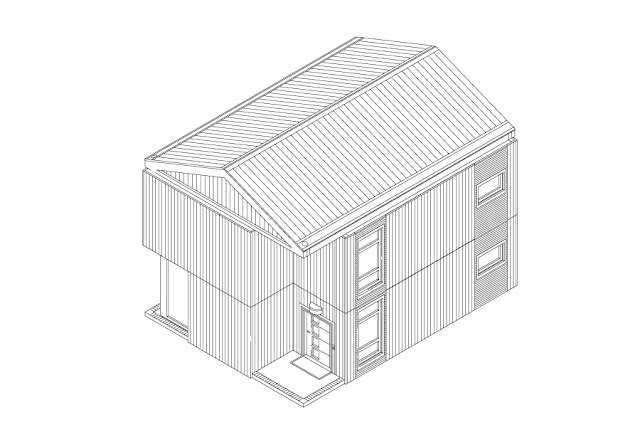 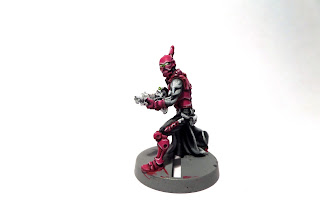 So apparently it's now over halfway through 2015 and I haven't blogged in 9 months! What the hell, me. Given that exciting things have happened and will be happening I suppose a roundup is in order... My hobby Bit of a poor showing on the purchasing front so far this year! While I've picked up the odd bit of Infinity here and there (mmmm Geckos...) a lack of gaming time has meant not many new toys have found their way into my drawer of shame. The introduction of N3 for Infinity and the need to re-read a rulebook that is a) different enough to what I knew to need reading, yet b) similar enough to be really boring to read, has really hampered the amount of gaming I've managed this year (a total of 3 games and a tournament!). I did move on from the good old Ariadna to re-start my Military Order but so far they've got a grey primer coat and little else. I picked up a couple of Crusader Brethren, the Hospitaller HMG, the Knights of Santiago and the new Joan of 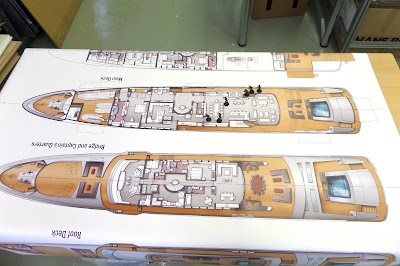 2017, what the hell?! I'll be doing a proper update on the state of the Warmill nation later, but as a taster here is a game I played down at Entoyment last night. The game is Spectre Operations (SO), a proper modern day ruleset that mixes nice and fast gameplay with a shopping list of guns, vehicles and equipment to satisfy the frothiest loot-fiend (I'll write a longer love letter to the game further down the line, but this our comeback special so I'll keep it tidy!). Our game was a boarding action operation on a luxury yacht; the owners have been taken hostage by villainous pirates, and a small squad of special forces has been despatched to rescue them or die trying! Inserting by dinghy onto the launch deck, the rescue team must fight their way up through the decks for a final face-off with the big bad pirate guy currently enjoying mojitos on the sun deck with his closest henchmen. To recreate that proper video game level feeling (and in the grand tradition of mak